FIFA Cash prizes – The Arab country eagerly awaits the beginning of the historic event with all its infrastructures completed. A tournament in which 32 delegations participate. Now, how much money will soccer players earn for participating in the tournament?

Qatar breathes football less than two weeks before the start of the highly anticipated global sports event. There is less and less left for the ball to start rolling, and the streets of Doha are already taking on the color of a football.

There is no doubt that the Arab country is completely into the World Cup. With great enthusiasm to host the event, they work day and night in Doha, which, moreover, cannot wait to receive with open arms the 32 delegations that will compete for victory.

Precisely, they, the footballers, will be the main protagonists of this meeting, generating passion for World Cup football and causing a tsunami of horizontal attraction.

It is an interest that can lead to fanaticism, not only for those who are aware of what is happening in football at a local, regional, or global level daily but also for those who hibernate football during that period and wake up to live full of this month of competition that, this time, takes place between November 21 and December 18 in Qatar.

However, none of these sensations and feelings would be possible without them, the footballers, and the main protagonists of this story. Although many doubts and questions surround them, a large part of the public does not get one doubt out of their heads: how much do the players of the Qatar 2022 World Cup earn?

Qatar 2022: how much money will FIFA distribute?

Qatar 2022: how much money will FIFA distribute?

FIFA has already announced the compensation scheme ( FIFA cash prizes) for clubs that contribute players to the World Cup in Qatar. In total, the governing body of world football plans to allocate 200,000,000 dollars, with a maximum of up to 370,000 per player.

As reported by the institution in a statement, “For the first time, clubs will be able to use the Professional Football Platform to request payment of approximately $10,000 for each day their players are under the discipline of their national team. During the FIFA World Cup 2022 and the corresponding official preparation period”.

In addition, FIFA has indicated that all the clubs in which the footballer has played in the two years before the 2022 FIFA World Cup will receive this compensation.

In the same way, the institution has explained that the Club Aid Program is part of a “broad” collaboration agreement between FIFA and the European Club Association (ECA). “It was created for the 2010 FIFA World Cup and in 2015 it was expanded to include the 2018 and 2022 FIFA World Cups.”

A total of 416 clubs, belonging to 63 countries, benefited from the program after the 2018 World Cup in Russia.

In this context, and as FIFA has declared, the amount of 8,530 dollars per day is multiplied by the number of days that each footballer remains in the World Cup, counted from the two weeks before the opening match and up to one day after the last match of your selection. Subsequently, the total amount per player is distributed to the clubs in which the player registered during the last two years before the World Cup.

The World Cup is the quintessential sporting event and, as it draws closer, more and more economic details of the event come to light.

In this context, apart from FIFA cash prizes, FIFA has revealed the different economic prizes that it will award to the sections based on the position obtained.

How much will the footballers of the Team receive as FIFA Cash prizes?

That ‘I’m, what do you want me to beat you was the proud motto of a country that in 2010 looked down on the world sportingly thanks to the successes of Rafael Nadal, Fernando Alonso, the basketball teams, and especially soccer, motorcycle racers, and cyclists.

Even though 12 years later, that undeniable sporting power does not survive, something that makes us unique mains valid: when it comes to competing as a team, we are a world elite.

There is no doubt that is a wo d power in team sports, and the case of the World Cup was not going to be different. Since that May 27, 1934, celebrated in Italy, the National Team has left its mark on every field it has stepped on, every stadium where it has played and every ball with which it has run, danced, laughed, sweated, and even cried.

The soccer team has participated in 14 World Cups out of the 20 held to date.  ‘s participation in the soccer World Cup began to gain notoriety after achieving fourth place in the 1950 World Cup held in Brazil, and later, being crowned champion in the 2010 World Cup in South Africa.

It was there that the National Team left its mark, apart from the title, obviously records that have not yet been surpassed.

Now, how much money do soccer players earn for going to the 2022 Qatar World Cup?

The players summoned by the National Team have a fixed remuneration for each game that the national team plays with them within the call, regardless of whether or not they have minutes.

According to El Confidencial, that figure per game is 25,200 dollars per player, the same amount received by coach Luis Enrique, who in this case also has a fixed salary.

It is usual that, before the big events, the captains of each team negotiate with the president of the RFEF the bonuses for results. On this occasion, before the appointment in Qatar, Sergio Busquets and Luis Rubiales met with the closeup of premiums.

According to the aforementioned media :

Said the meeting has been defined as “satisfactory” for all parties. This is because amounts similar to those that other major European teams will receive were established.

How much money does the Qatar 2022 World Cup champion receive?

FIFA cash prizes for the Qatar 2022 World Cup champion is set at $42 million, which is the highest figure ever for a World Cup. That milestone until now belonged to France, which for its title in Russia 2018 had taken 38 million dollars.

A Comprehensive Guide to India vs Bangladesh ODI 2022 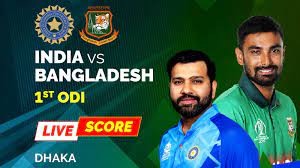 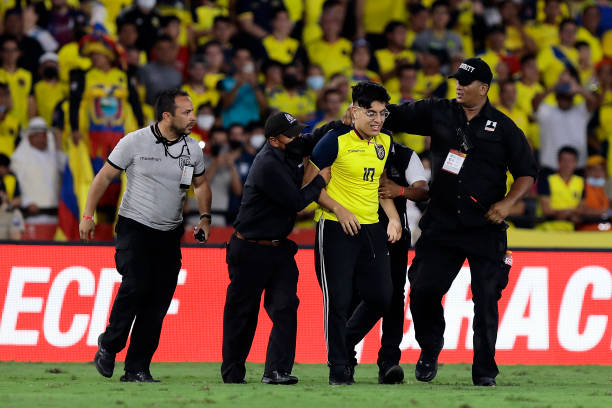 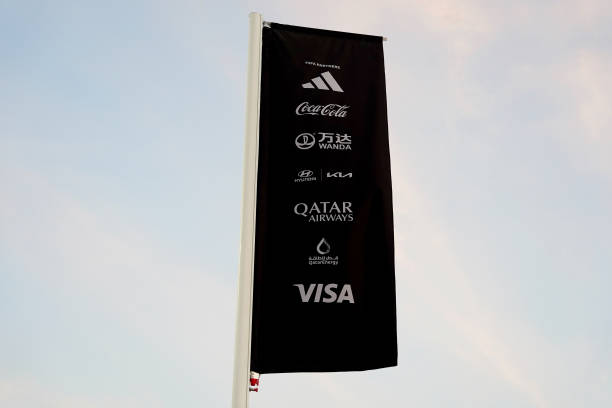